My Story in Honor of National Domestic Violence Awareness Month 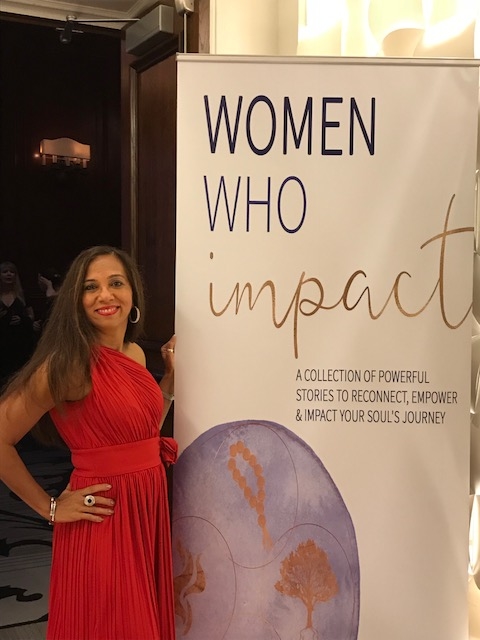 Domestic violence affects millions, both women and men, of every race, religion, culture and status. It’s not just physical abuse and having black eyes and broken bones.  It’s also yelling, humiliation, stalking, manipulation, coercion, threats and isolation. It’s stealing a paycheck, keeping tabs online, non-stop texting, constant use of silent treatment, or calling someone stupid often enough they believe it.  Abuse comes in many shapes and sizes. We typically think of domestic violence as something that can be seen by physical violence, yet we forget it can be exhibited as emotional, verbal, and non-verbal abuse.

For years, I dealt with the silent treatment, verbal abuse, gaslighting, and manipulation. Silent treatment that looked like this.  We would have a conversation and the next thing I knew, complete silence. No indication of what I had said that was upsetting to the other person. NONE. Just complete silence. Even if I asked repeatedly what was wrong, even if I begged for an answer, even if I apologized over and over for what exactly, I didn’t know. But I wanted the silence to stop. STILL NO RESPONSE. This silence would last hours, it would last days, sometimes a week, and sometimes a MONTH.  I would lose sleep over what I had said and ruminate over it.

Don’t let anyone tell you otherwise, but silent treatment is abuse.  In fact, it is classified as the most detrimental kind of abuse, creating isolation and intense fear. It is cruel and a passive-aggressive way to control the other person. There is no hitting or yelling, but there is plenty of violence. It is a form of punishment that destroys relationships and trust.

I started to lose myself and modify my behavior to avoid the silent treatment as much as possible, but it continued. I changed my personality and became meeker and quieter in hopes of improving the situation.  Yet, the stonewalling and verbal abuse continued. This is a way to inflict pain without visible bruising, but deep wounds within me continued to grow over time. My physical and emotional body were showing real signs of stress including depression, anxiety, headaches, stomachaches, vomiting, panic attacks, insomnia, and six months of low-grade fevers. After I developed the fevers and had gone from doctor to doctor without a diagnosis, I realized I was slowly dying from the inside out. My immune system was breaking down due to chronic stress and fatigue. I finally got help.

Please don’t think I didn’t go to a therapist before this point because I did.  I went at least several times to find out what was wrong with me.  I was repeatedly told that I was the problem in the relationship.  This time, I went to a counselor with the clear intention of discovering whether I had been abused and defining it. It wasn’t black and white. I had not been hit, I had not been cheated on, and no drugs or alcohol were involved. Yet it was made clear to me by the counselor that it was definitely abuse.  Extreme emotional abuse.

After my awareness of the abuse, I was able to detach from this relationship and move on with my life. I felt it was important for my young daughters to see what healthy relationships and a healthy mother looked like. I enlisted a myriad of strategies to heal myself:  mindfulness, meditation, energy work, exercise, dance, yoga, and close friends. Over time, I saw my old personality resurface after being suffocated for so many years. My joy, confidence, and humor re-emerged.  All my physical and emotional issues were resolved.

I am now successful in my pharmacy career and have a thriving energy healing and intuitive coaching business where I can help others break free from unhealthy patterns in their lives.  I am content and at peace with myself and where I am in my life now. I am so excited to see what my future holds!

This is my personal plea to all women around the globe to be aware that abuse can show up in the quiet!  It can be hidden, subtle, and covered up. Abuse is not always overt, loud, and violent.

We should never feel stuck in an unhealthy relationship due to financial, cultural, or societal constraints. Our well-being and health are much more important in the long run. We must educate ourselves and our children to be aware of what abuse can look like and where to seek help and support. We need to empower all women to know their own self-worth.

Goalfriends is an incredible support system of women that lifts each woman up to their highest potential.  I have made some of the most authentic friendships in my Goalfriends group which is composed of incredible women with their own unique talents and gifts. Goalfriends empowers all the women in their organization to know their own self-worth and to reach for the stars!