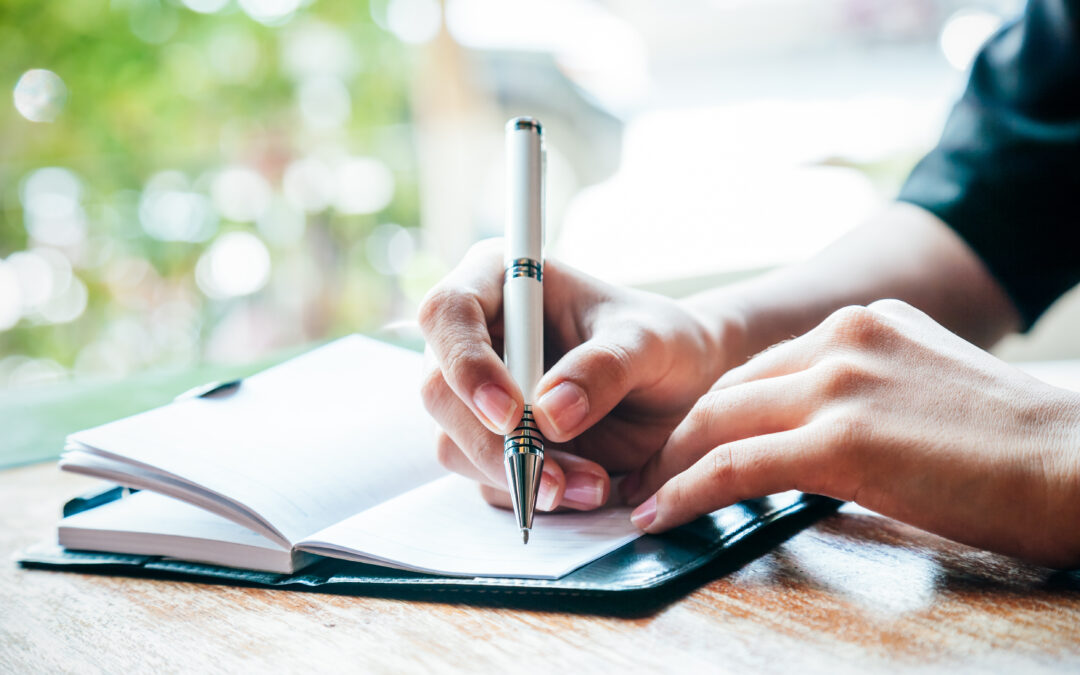 Every. Goal. Matters.
Blog Post by Darlene Whitehurst
What’s in a Goal – and why do I have to write them down?
Recently, a young woman asked me to be her business coach. I said I would be glad to do it.
We set up a time for our first meeting, and I asked her to write down her goals and bring them with her. She never followed up. Sadly, this happens all too often. Everyone has dreams and hopes for the future, but if you are serious about turning your dreams into reality, the first step is to write them down as goals. GoalFriends has thousands of members who know this is true.
Now, Neuroscience tells us why.
Neuropsychologists have identified something called the “generation effect” which simply says that we are more likely to make something real when we generate it – that is, when it comes from inside us. (For example, even if you are listening intently to a speaker, you will remember more of what they say when you take down or “generate” notes.)
According to Mark Murphy, author of “The Gender Gap and Goal Setting”, “When you write down your goal, you get to access the “generation effect” twice: first, when you create a picture in your mind, and second, when you write it down because you’re essentially reprocessing or regenerating that image. In essence, you get a double whammy that really sears the goal into your brain.”
So, remember, what gets measured, gets done!

As a GoalFriend, join me in daring to dream big. Describe your goals in living color. Draw pictures and images, facial expressions, use expressive language, and have fun.
Research shows that people who vividly describe or picture their goals are 1.2 to 1.4 times more like to accomplish them.
Thought starter:
Describe one of your goals in terms of a vivid picture to give it “Goal-ment-um!”
Did you know:
GoalFriends has a private Facebook page. Join us at GoalFriends Members!