Standing on Giant Shoulders: Why Women’s History Month is Important 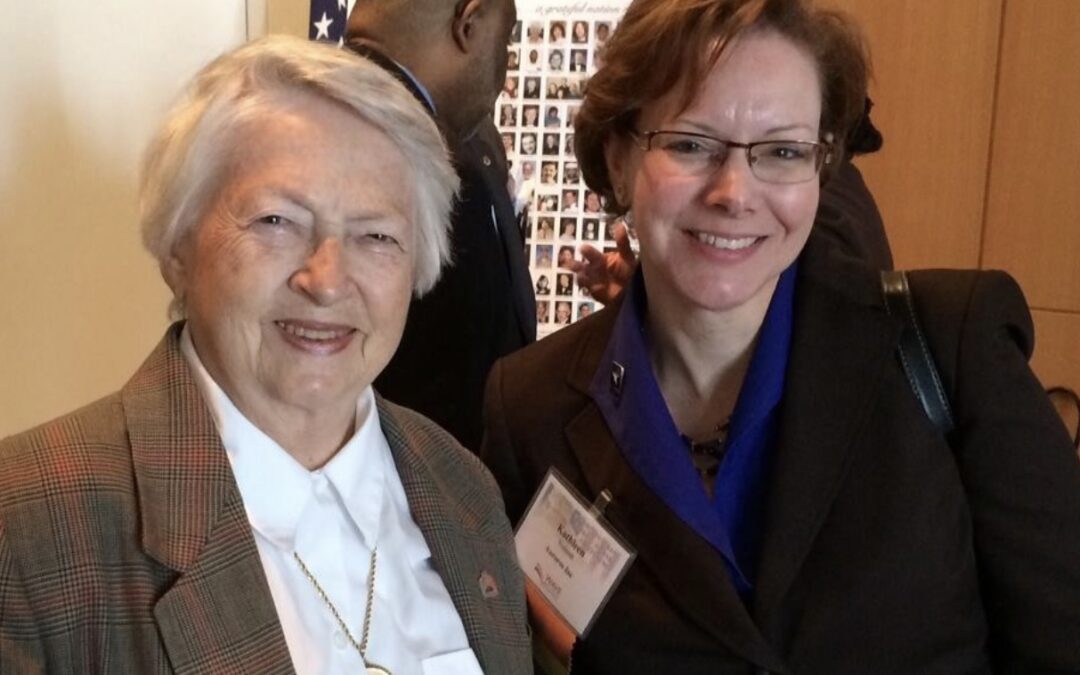 This month, we celebrate the giants who came before us. We thank the women who created the suffrage movement for us to vote. We celebrate the women who shattered every glass ceiling. We cheer the women who, against terrible odds, soared, achieved and accomplished what was said to be impossible. And we tip our hat to every woman in appointed or elected office. Yes, we celebrate what “we” as a gender have done.  Finally, we must celebrate women for what has yet to be achieved. We rise together by raising others. The path women are on is due to the giant shoulders we stand upon.

Women’s history month is particularly poignant for me. I served in the U.S. Army in the late 1980’s and early 1990’s when it was still largely unpopular and unwelcome to be a female Soldier. Then, I earned my way into the C-Suite into corporate America as the Vice President of a multi-million- dollar company. Finally, I started a company in a monumentally male dominated industry, the defense industry. For the women who came before me, I am incredibly grateful.

Which industry do you fight to excel in? Do you know these great women in history? We stand on their shoulders! Google them today.

These women faced tough odds at work, and at home by naysayers who told them to give up on their dreams. What dreams are in your heart? What do you aspire to accomplish? How do you want to contribute to the world? Women must be a cut above in the work place. Women must be on point, all the time, every day. Know that “every day battles” are not a curse but a blessing. It is when the odds are stacked against women that form the perfect environment to excel, achieve and outshine any counterpart.

May you be inspired during Women’s History Month to learn, grow and become what you have always wanted to become.  We stand on giant shoulders. Make the women who have come before us proud.

Photo: Volandt with Brigadier General Wilma Vaught USAF (Ret) who is one of Kathleen’s all-time favorite female heroes! Gen. Vaught served in the Air Force for more than 28 years and retired in 1995 as one of the most decorated women in U.S. history. A Vietnam veteran, she was a rare woman who was not a nurse during the Vietnam war. Gen. Vaught was the driving force behind the $22.5 million Women in Military Memorial in Washington D.C. across from the Arlington National Cemetery. The two are pictured together on March 20, 2014 at a Women’s Memorial event in D.C. https://www.womensmemorial.org/