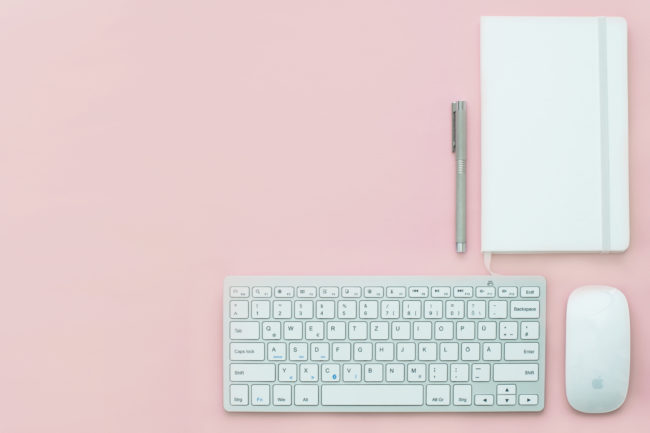 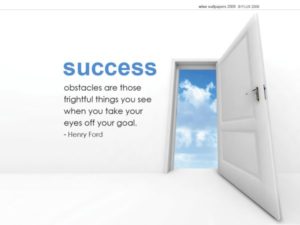 When I was growing up, I had friends from all social classes. Nothing really mattered at that young age when it came to choosing friends except that we had common personal interests. If an interview was required in order to be selected as a potential friend, it would have probably entailed questions like, “Do you have any experience playing a game called hopscotch?” “Do you know how to climb to the top of a mango tree or guava tree without getting hurt?” Or “In a tough situation where Tom and Jerry was showing at the same time as Garfield, which cartoon would you prefer to watch?” As long as you said yes to the first two questions and would choose Garfield over the Disney characters then I saw absolutely no reason why we could not be friends.

Come the teenage years and the overall process of friendship selection started to change. Other things started to matter too. It was not really a voluntary change in the selection process however society began to have a big part in it. Things like the way they dressed started to matter. Did they shop at the same clothing store that you did so that you had a similar sense of dress? Where did they like to hang out during their spare time, where they popular in school or did they have a handsome older brother you had been trying to get to notice you?

Although these were all questions and queries directed at the individual, other parties started to become part of the selection. What did their parents do for a living? Did the parents have a mansion for a home and did they drive a fancy car, or would you both have to use public transportation to get to school. All this became part of the teenage friendship selection process.

It is about this time in my life that I started to recognize that the individual’s family lay in one of these three classes, the financially frustrated, the middle class and the prosperous. I have to be honest and say when I peeked into the future, I visualized myself as being part of the prosperous family and don’t we all.

I started being inquisitive, asking questions like, “how come so and so’s dad was able to buy such a big fancy home, or how come X’s mother has two very fancy cars?” The answers usually went something like this. “He has a very good Job or she owns a very successful business. If you study hard and work hard you too may be able to achieve what they have achieved.

So I said to myself “I’m going to work so hard in going to wish I’d never found out I had to.” I went on to complete high school and embarked on my tertiary education. Keep it in mind that I was still trying to work hard at whatever I did. A few years down the road and in my fifth year of employment, I started to question if hard work alone led you to success.

I realized that the success I was really looking for went beyond just making money. I started feeling like I wanted to do something that would impact society in a positive way. And if I started doing it, I would want to be so good at it that I would make a mark in history.

I know I really felt like that because a few years before this realization my prayers used to go something like this “Dear God, I’m really not sure what I want to do with my life but please make me great at it.” And after years of prayer, it’s not too long ago that I discovered what I wanted to do with my life. I have a passion for helping people change their lives for the better. To help them understand they have a purpose to fulfill and not to merely exist and to help them get started on setting goals in their lives and achieve the unthinkable. You can’t imagine how ecstatic I am to finally have a life with meaning and spend doing that which I am called and was built to do. To be able to utilize your God given talents is a feeling of satisfaction that none can compare.

And so I realized that Passion + Hard work = Success.

After discovering my passion, I embarked on doing whatever it took to make my dreams tangible and change people’s lives. I was not only going to live out my purpose but I was going to become exceptional at it. Hence I began the hard work. I embarked on publishing a book, motivating people, starting a training services company; I mean I was on a roll. Then I began to notice a pattern. The more head way I made in achieving my dream, the more obstacles started to spring up. Things I wanted to achieve started to seem impossible. The money to publish my book seemed to be located on a different planet and I didn’t have a Space shuttle to get there, the training services we wanted to offer seemed to be more suited for a market on a different continent. As a result frustration began to tackle me and put me down.

In the dictionary, persistence is referred to as refusing to give up and let go or it can be termed as continuing. I realized that it too was part of the success equation, and so I pushed on. Instead of focusing on what I could not do, i started to direct my focus on what I could do when a trial or obstacle sprang up. If I could not afford publishing the book at the time I wanted to, what could i be doing in the mean time to make sure I could afford it in time to come. If the training services where not being required in the place I had my heart set on, where were the people that would want to acquire the training and how can I locate them?

I kept my focus on the above for close to a year and persistence has finally helped complete my equation. I will be printing my book in close to two weeks, our training company has been approached to provide training services and I’m still continuing the journey to fulfilling my purpose and to becoming exceptional at it.

Now that I think about it, no one in history became great without facing trials, obstacles, fears and doubts. On the contrary, these trials are the very things that made them great. In the Bible, David will always be recognized as being great for facing his fear and fighting Goliath, Moses for facing Pharaoh and in our present day, Mandela faced death and spent years in prison, Tiger Woods and Oprah Winfrey faced racism, Lance Armstrong and Steve Jobs faced cancer and yet despite all the above, they have made their mark in History.