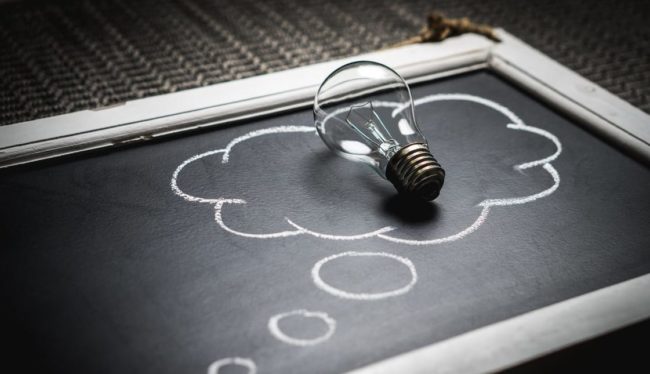 We all have goals in life. For some it is to win the lottery or live on an island. For others it could be to get out of debt or plan a holiday. Why is it that some people seem to reach their goals effortlessly while others work hard but never get anywhere?

Although it may not seem so at first, successful people achieve goals by following many of the same patterns. These patterns have been well documented by writers such as Napoleon Hill and his followers over many years. 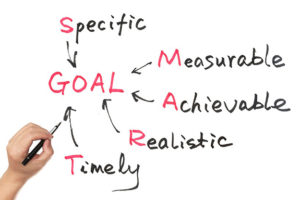 The SMART goal is one of the most common patterns or procedures used to achieve goals. This means the goal must be:

A goal is like the destination on a map. If you don’t know your destination, how will you know which direction to take? People who don’t set clear goals for themselves end up drifting around or stuck in a rut. For example Mr Very Unclear might say “I‘d like to travel someday”, whereas Mr Goal Achiever would say “I want to travel to the South Island of New Zealand in winter next year”.

The goal must have a clear method to determine progress. It could be measured in dollars earned, distance traveled, weight lost and so on. The desired outcome must be specified from the beginning.

To achieve goals they have to be actionable or possible for you. If you don’t have the skills or resources right now you could look at ways to gain those first or break the goal down into smaller tasks and work through them.

It’s all very well to say “I want to sing on Broadway”, but if you can’t hold a tune then that dream is probably not the one for you. However, if you really want to work in theater, a more realistic way to get there could be to learn skills in stage management or production.

Without a set completion time a goal could simply fade away and you will never reach it. Having a deadline, even if it’s just one you have set for yourself, automatically boosts your motivation.

If you really want to achieve goals, you must be emotionally attached to them and be willing to put in the time and effort the whole way through. As the saying goes, “How do you spell success?” Answer – “W.O.R.K.”

Are you a GOAL MEDALIST?

This is a simple self-assessment tool designed to help you determine your current baseline and to track your progress toward your goals!

You have successfully subscribed!

We do not share your information with any third parties.