How I Spent My Summer Goalcation! 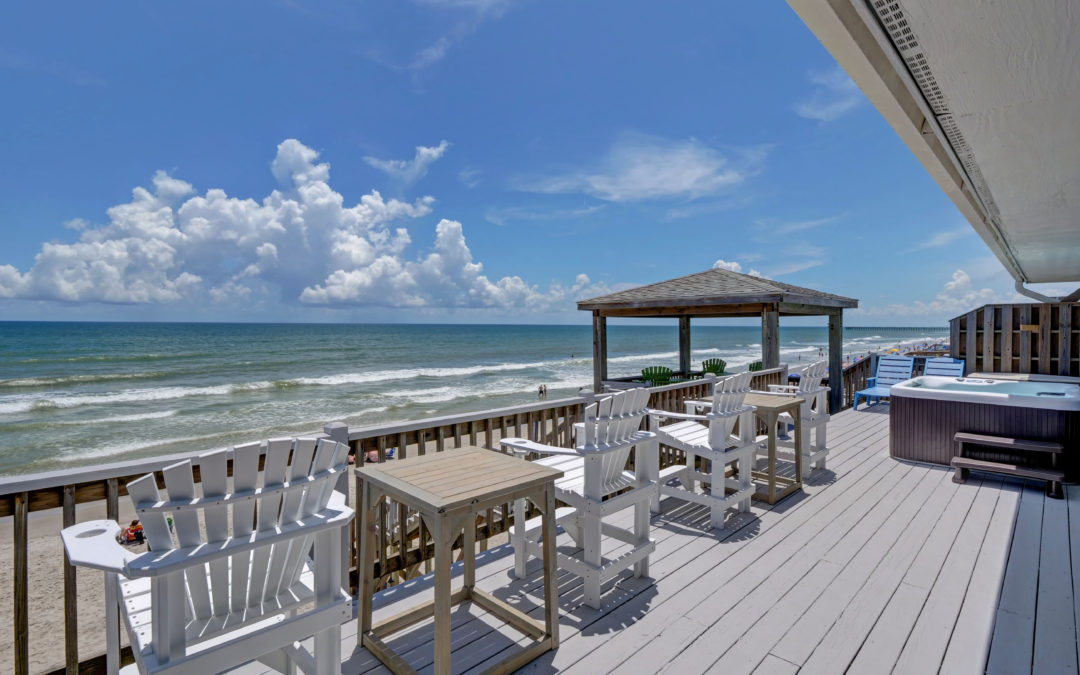 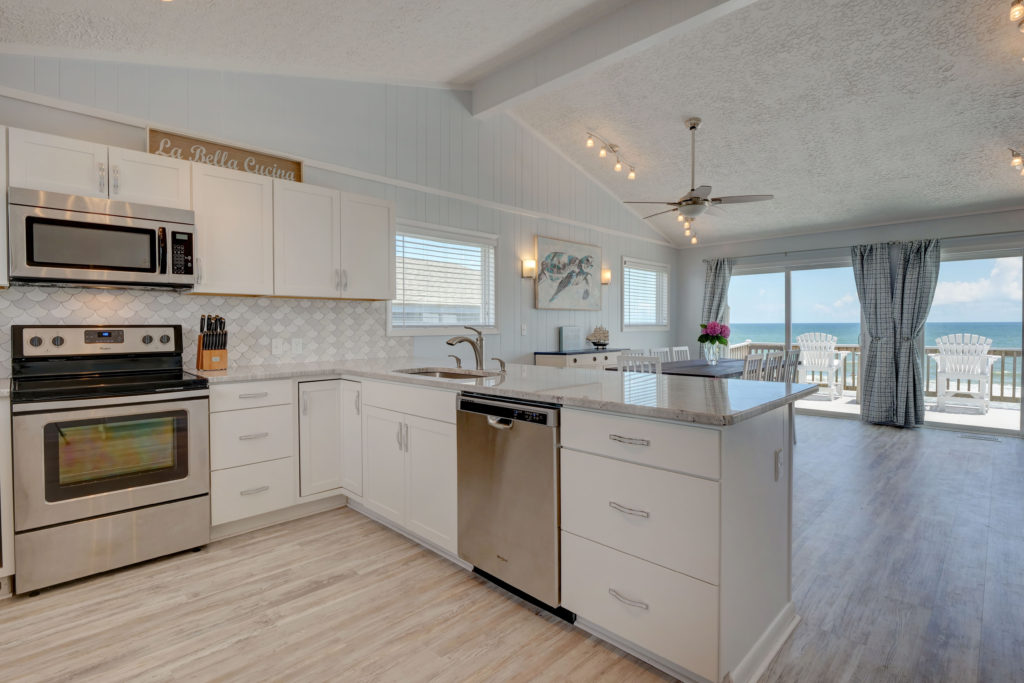 It is mid-August and I am doing what most mothers of school-aged children around the country are doing right now: reflecting on how we spent our summer vacation. I own two of my own businesses and I am blessed to be able to manage my schedule, so I like to leave our summers open for adventure and travel. As a family, we spent time at amusement parks, trampoline parks, swimming pools and the beach; you know, the typical things you would do with 9 and 12-year-old boys. But we did some atypical things too…

Before I share our Goalcation, let me take you back a few months. In November of 2017 I met and fell in love with the GoalFriends community. 11 of us decided to come together to create our own GoalFriends group to support each other and work our goals together. Our first meeting was to be in January, but it was during this community meeting in November that I proudly shared that I would be buying, remodeling, and renting our second luxury oceanfront vacation home the next month. At our first meeting in January, we shared our goals. I wrote down that I would own four beachfront homes by the end of 2018. Keep in mind; house #2 had opened its doors for business less than three weeks earlier. I had no real plan as to how this was actually going to happen, but when I wrote my goals it just popped out of my head onto the paper, and I rolled with it. I somewhat sheepishly shared my goals, bracing myself for the typical “who do you think you are?” type of comments I’ve come to expect when people hear about my crazy schemes. Imagine my happy surprise when I looked around and took in a chorus of “way to go!” and “how can we support you?” and “can’t wait to see them!” Wait—what the what?! These women, who I JUST met, were cheering me on. Hmmm … maybe my goal was not as crazy as I thought.

Amazing things happen when you have a tribe of women believing in you.

A couple of months later I presented my admittedly aggressive plan to my husband: sell our investment property in Baltimore, buy another beach house, and start renting it this summer. His response was, “So let me get this straight. It is March. You want to list our Baltimore house on the market in April, sell it, close on it to get the proceeds for another down payment, buy the house at the beach that currently looks like an abandoned shack, remodel it, and have it be ready and rented by mid-July? Sure. NOTHING can go wrong with that plan!” Ok, so the man was a wee bit skeptical. But when I decide to do something, I get it done.

I’ll skip the minor albeit entertaining details, but suffice it to say, many things did go wrong; most notably, my 9-year-old broke his arm and dislocated his elbow a week before we were scheduled to close on the beach house. He was in a long arm cast permanently set at a 100-degree angle for a good part of the summer. You all know how well casts go with sand and water!  But WE DID IT anyway! My 12-year-old worked in the family business and earned an appreciation of goals, dreams, and work ethic. Most importantly to him, he earned enough money to buy a PS4 and a new iPad and still had some left over to put in the bank.

On July 5th, I looked around the newly remodeled oceanfront home I named “The Zen Escape” and breathed it all in. It was exactly 28 days after our closing date and the photographer was due to arrive at any moment. It was magnificent. I was impressed that I had pulled it off so extraordinarily. Every single thing in the home is new, including an exterior facelift to the home and landscaping. We completely moved the kitchen, tore down walls, and created a wall of ocean-facing glass sliding doors. We replaced all the flooring, paint, décor, furniture, bathrooms; the list goes on and on. We had paying guests arriving on July 9. I attracted four paid-in-full reservations during the remodeling stage with no interior photos and only my reputation from my other homes and my word that the home would be ready for their arrival. I was humbled and honored. 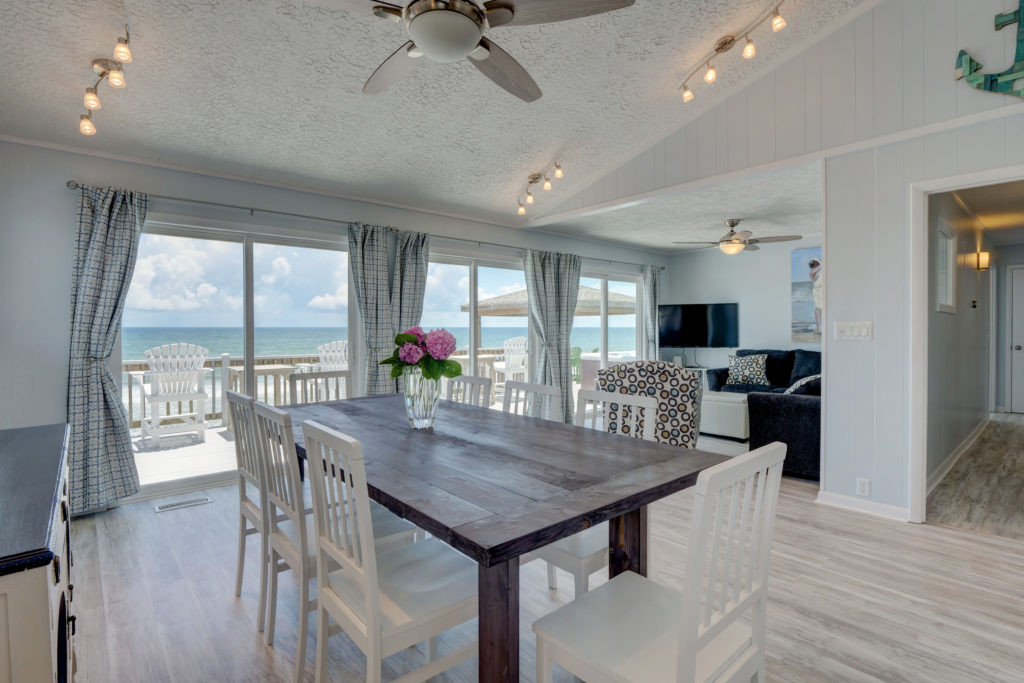 It was during this moment of pride and reflection that an image of a forgotten vision board popped into my head. I had written: “Spend a month in a beautiful place.” I burst out laughing and thought:  “Be careful what you wish for because you just might “goal” for it.”  My intention for writing this was to create space to be able to take a month off, as in a VACATION, to frolic in a stunning location and enjoy my family.  I once again was reminded that every goal matters, and when you share them to the universe, they just may happen!   I’ve been laughing about this for weeks.